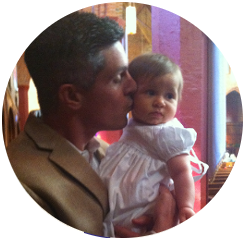 Jeff is an award winning healthcare executive with 10 years of leadership experience delivering healthcare staffing services to schools and hospitals. In 2013, he became the CEO and Co-founder of Ro Health. His passion is building an organization that takes great care of its employees so its employees will deliver great care to its patients. In less than three years, Ro Health grew to over 100 employees in three states. Before founding Ro Health, Jeff spent seven years with a national home health and staffing company. While there, Jeff won numerous compliance and performance awards, was selected as the Leader of the Year, and was active on its Advisory Board.